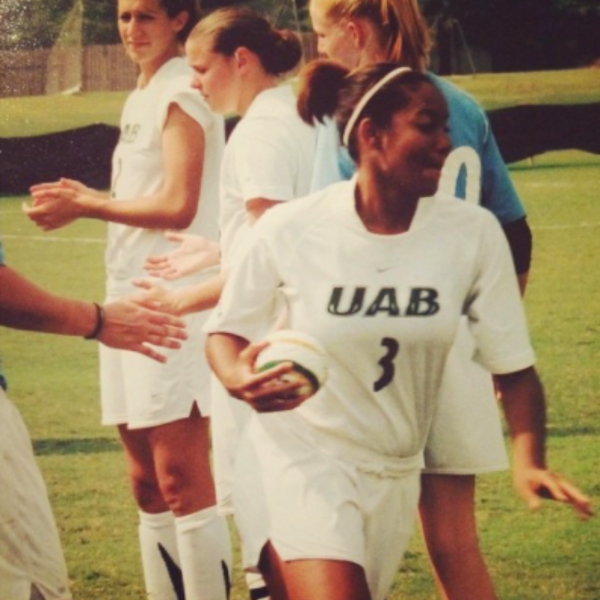 Hey guys! One of the things I want to implement on my new website, is making sure you get to know me on a more personal level.

The good, the bad, and the ugly.

So what better way to start, then with this list sharing 25 things you don’t know about me.

1. I was born in Scarborough, Ontario, Canada in the community of Malvern. (245 Brenyon Way, wuddup!)

2. Most people think I’m an only child but I really have two older brothers. (And no, I was not spoiled b/c I was the baby.) 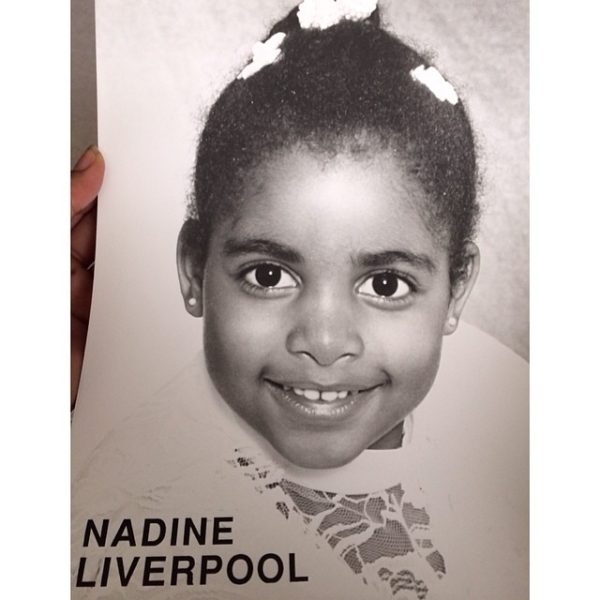 3. When I was a kid, I used to be a child actress. It was for like 2 years but still it counts. I still have the headshots to prove it.

4. My first and only pet was a cat named Trixie who I had in my life for over 15 years. Probably one of the best friends I’ve ever had. #RIP

5. My first ever job was as a waitress at Kelsey’s #ImRichBitch 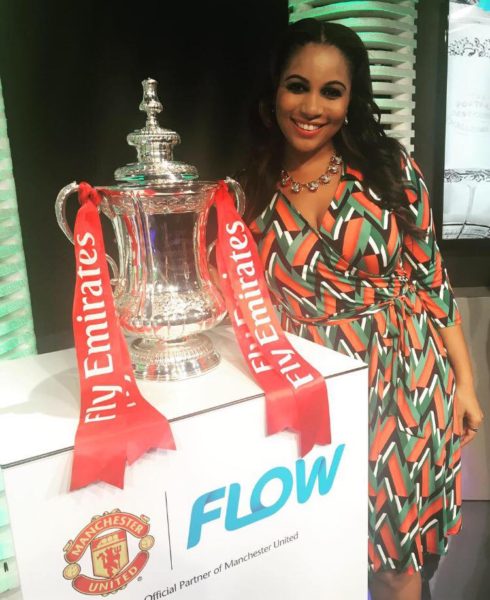 6. I believe that we all have the potential to achieve greatness.

7. I played on the Trinidad and Tobago women’s football team and attended the University of Alabama-Birmingham in the United States on an athletic scholarship.

8. Sticking with school, I’ve received quite a number of degrees/diplomas if that kind of thing impresses you. I have a degree in Psychology with a minor in Communications from UAB, a post-graduate diploma in Sports Journalism from Centennial College and I attended the University of Toronto for Digital Marketing Management. 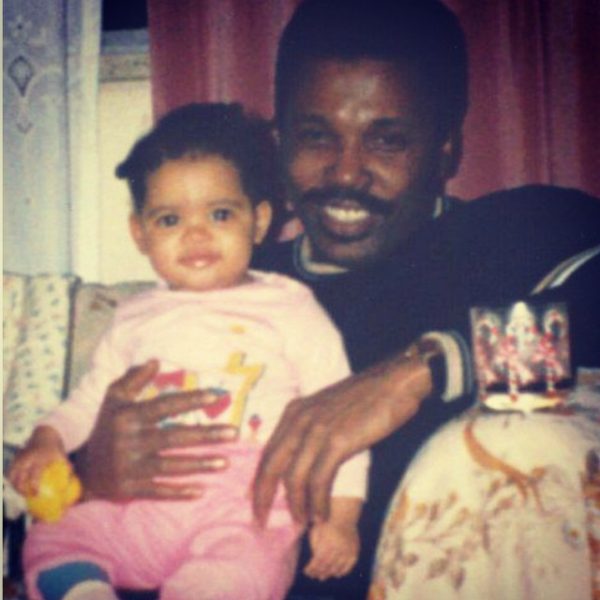 9. My dad passed away from cancer when I was 26. He was my biggest fan and I miss him every single day.

10. I suffered from serious depression after my dad passed and took six months off from making YouTube videos.

11. But despite that, I got back up and continued to fight and a year later was named MTV Canada’s biggest sports blogger in the country. 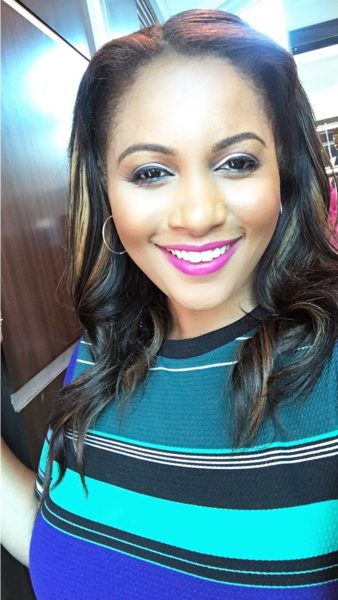 12. I believe that great things happen to those who serve others.

13. I am a workaholic. I know a licensed psychotherapist probably has a thing or two to say about that, lol. I find it very fulfilling to dedicate my life to becoming the best version of myself.

14. My goal in life is to become a mix of Wonder Woman, Olivia Pope, and Oprah wrapped into one. 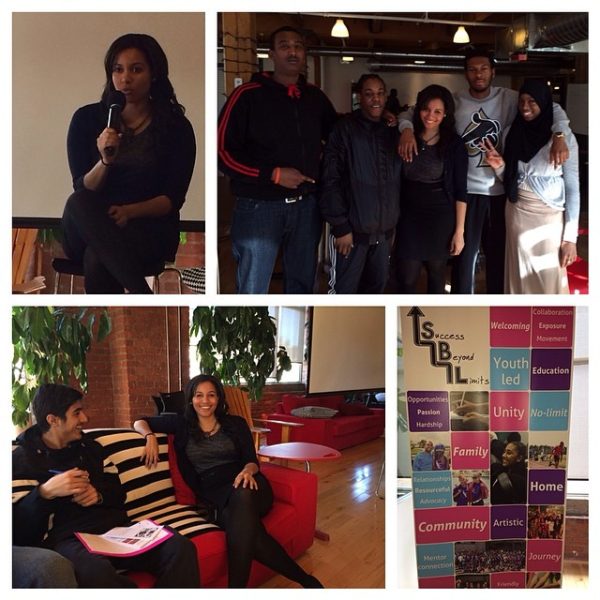 16. I believe my purpose in life is to help people own their greatness, so that they can find the courage to pursue their dreams.

17. My pet peeve is people who snore while they sleep. (So annoying!)

18. Moving and living in Trinidad and Tobago (for two years) was one of the best decisions I made in my life. 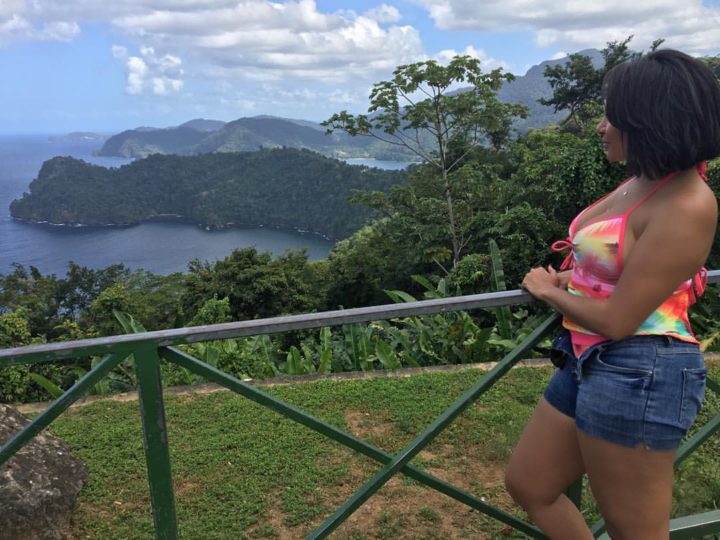 20. I probably could eat spaghetti every single day. It’s soooo easy to make!

21. I believe that ownership and entrepreneurship are the keys to freedom.

22. Kobe Bryant is the love of my life. Just kidding! I deeply admire his insane work ethic. I have idolized his NBA career since I was 9 years old. #MambaMentality #RIP 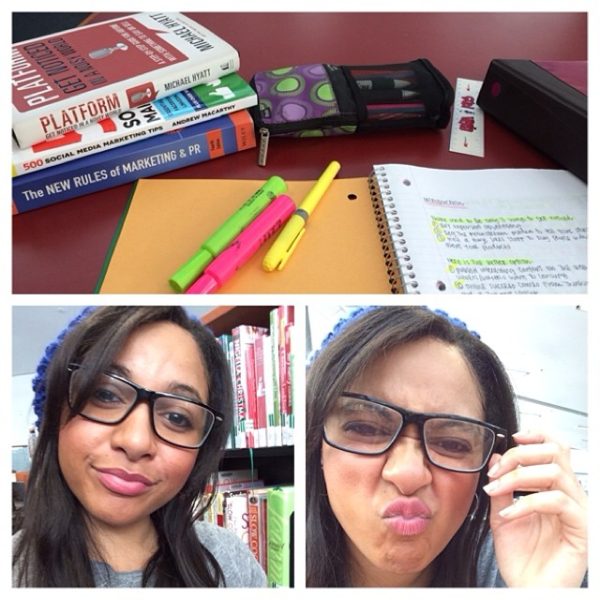 23. Don’t let the fact that I worked in television fool you, deep down I’m an introvert and would rather be at home reading up on marketing and social media. I’m a total nerd! 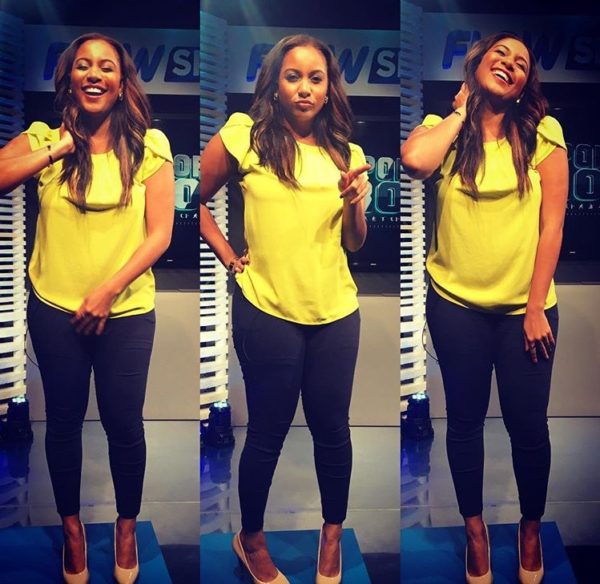 25. When I have kids one day, I want to raise them to be kind, loving, empathetic, and honest human beings.

Bonus: For those wondering my age, I’m 34 but some say I look a solid 25. #BlackDontCrack

Hope you learned some new things about me in this post.

The gist is I’ve had quite an interesting journey, I hate peanut butter, and have a deep desire to make the world a better place.

Is there anything else you want to know about me? Let me know in the comments below and I’ll try my best to answer.

Nadine is a former television broadcaster turned digital marketing strategist and educator. The Trinidadian-Canadian teaches content creators, entrepreneurs, and side-hustle bosses how to market and monetize their skills online. When Nadine isn’t helping high achievers build their brands, you can find her reading a book or jamming to the latest DJ Private Ryan soca mix.

Nadine is a former television broadcaster turned digital marketing strategist and educator. The Trinidadian-Canadian teaches content creators, entrepreneurs, and side-hustle bosses how to market and monetize their skills online. When Nadine isn't helping high achievers build their brands, you can find her reading a book or jamming to the latest DJ Private Ryan soca mix.

2 Comments on 25 Things You Don’t Know About Me 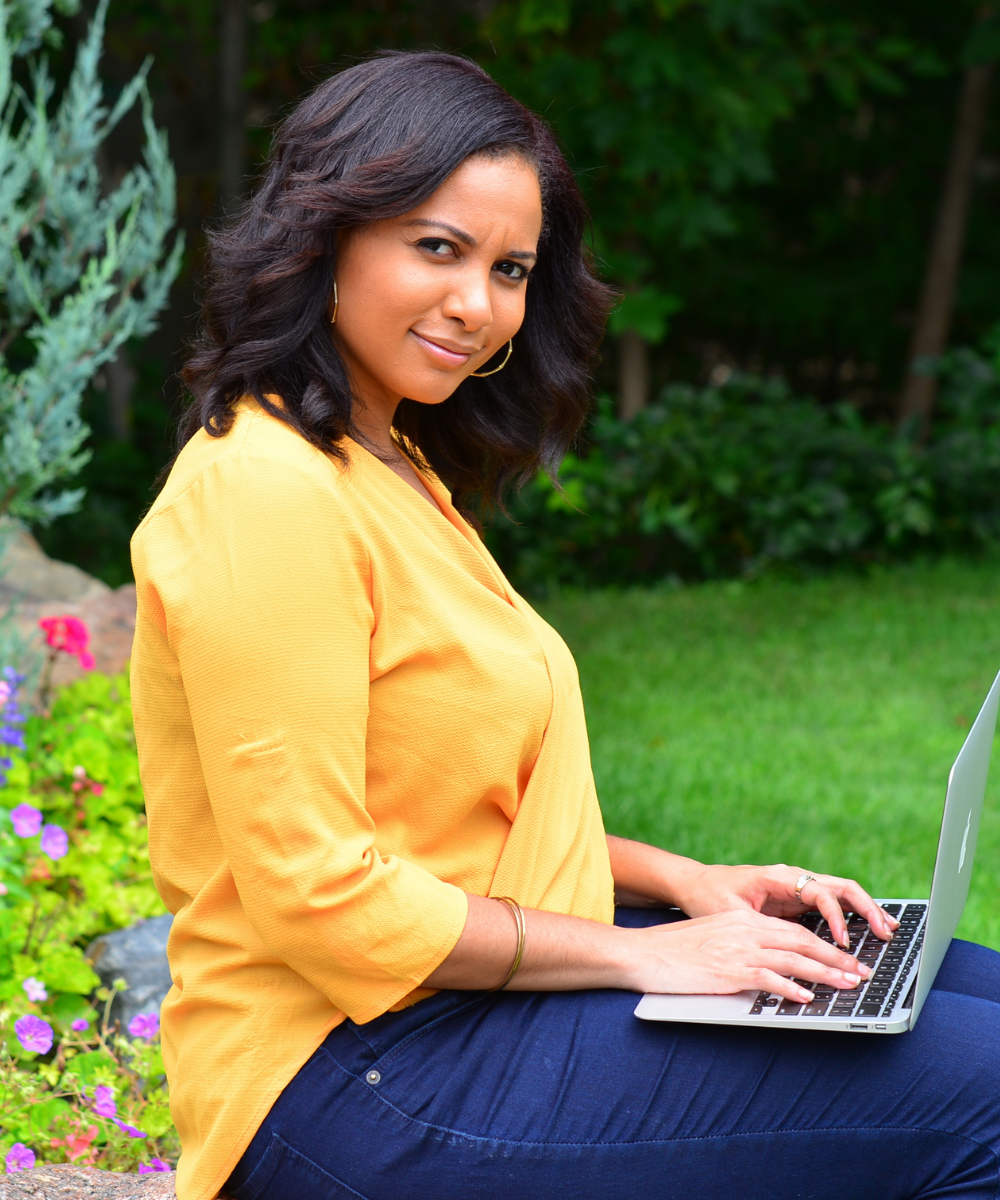 Welcome to my blog! Dig in and find helpful tips on how to build your digital platform, create powerful content, and establish your authority online. Happy learning! 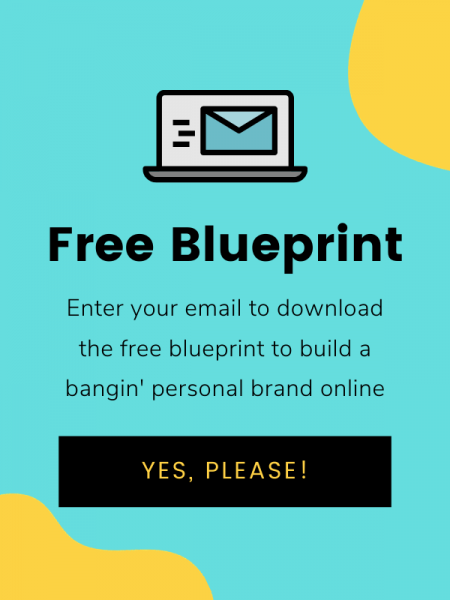 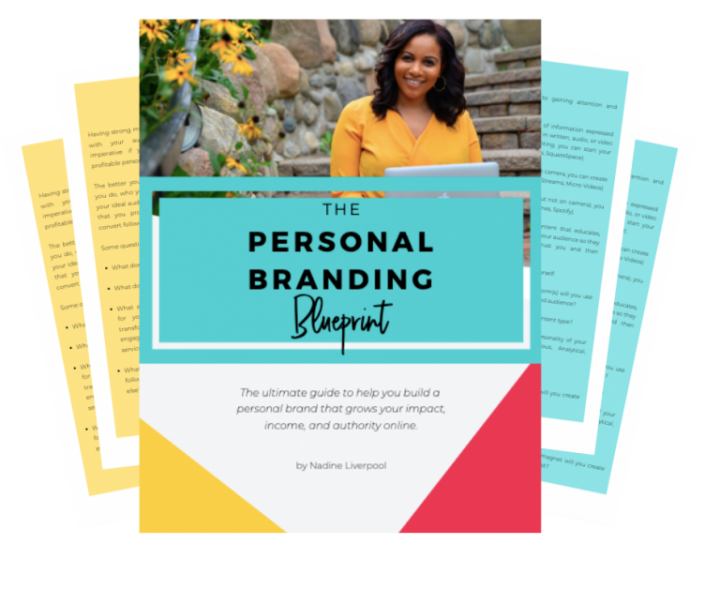 where do I send the guide?