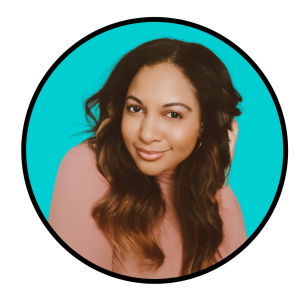 The Day I Fell in Love with Football

150Most people probably won't believe this about me but before I become an athlete, I used to be a child actress. Well more like a an extra in really big child movies but I swore I was going to become the next Raven-Symone. I loved the spotlight and being in front of the camera, which makes perfect sense as to why now I work in television. So many parallels. But that's a blog post for another day.

Most people probably won’t believe this about me but before I became an athlete, I used to be a child actress.

Well more like an extra in really big child movies but I swore I was going to become the next Raven-Symone. I loved the spotlight and being in front of the camera, which makes perfect sense as to why now I work in television. So many parallels. But that’s a blog post for another day.

While I was trying to become the next Olivia of The Cosby Show, my dad had other plans for me.

He wanted me to become the next Pele.

My mom and dad had been separated since I was born so my dad would visit me every Saturday and take me to play soccer. He was part of a local Caribbean men’s soccer league and I would always be the score keeper. One day my dad decided to actually teach me how to play.

It was like a Hallmark commercial. Just picture it.

My dad teaching me how to trap a ball, we laugh, we bond, we hug, then after I get a Happy Meal. It was magical.

Now, I was a late bloomer when it came to playing soccer. I started playing rep when I was nine years old.

Most kids start when they are five or six.

Just to recap, I told you I was on my acting and modelling swag, so soccer wasn’t a major priority for me at that age.

One day that all changed and it began with the 1994 World Cup Final.

I remember like it was yesterday. Brazil vs Italy.

I was living in Malvern and my next door neighbours just happened to be Italian, so for them it was a pretty big deal.

My next door neighbour John, who was about 21, was swearing the whole match, while I sat fascinated watching the tika-taka football of Brazil and of course eating lots of food because we all know Italians love their food.

By the 90th minute, John was anxiously pacing back and forth. Extra-time came, so he quickly went outside to get a smoke.

Next thing you know, we’re headed to penalties and John started praying.

This was the first time in my life, I had seen the fanaticism associated with soccer and I was hooked.

Italy down 3-2 in penalties. Down to their last kicker and the legendary Roberto Baggio steps up.

He scores and the Italians stay alive, he misses and Brazil wins the World Cup.

At that point, I was more nervous for how John was going to react than what the end result was.

One kick will make Baggio an Italian saviour or a dead-man walking.

And what does he do? He skies it over the bar!!!

I immediately turn to John in disbelief and the first thing he says is, “Grab a ball, let’s go outside and play soccer.”

Footy was like a form of therapy for John and he wanted to show me why.

We played outside in the park for 6 hours after the game, no breaks, and I’m pretty sure 5 of those 6 hours we were practicing penalty kicks.

After watching Baggio miss that atrocious pen, John made me swear that I would never miss a penalty like that in my life.

I can solemnly say throughout my whole career, I never did.

After that day, I knew I wanted to become a footballer and there was no turning back. And despite that game having such a monumental impact on my life, I still refuse to ever cheer for Italy.

Nadine is a television presenter and online marketing and branding strategist. The multi-passionate Trinidadian-Canadian teaches highly-motivated individuals how to build their influence, income, and impact online. When Nadine isn’t making TV or teaching people how to do what they love, you can find her watching sports or jamming to the latest DJ Private Ryan soca mix.

>> My latest free ebook 15 Ways to Build Your Brand is available for download. Grab it here, its FREE!

>> Want more tips and strategies to grow your brand online? Sign up to receive weekly emails. 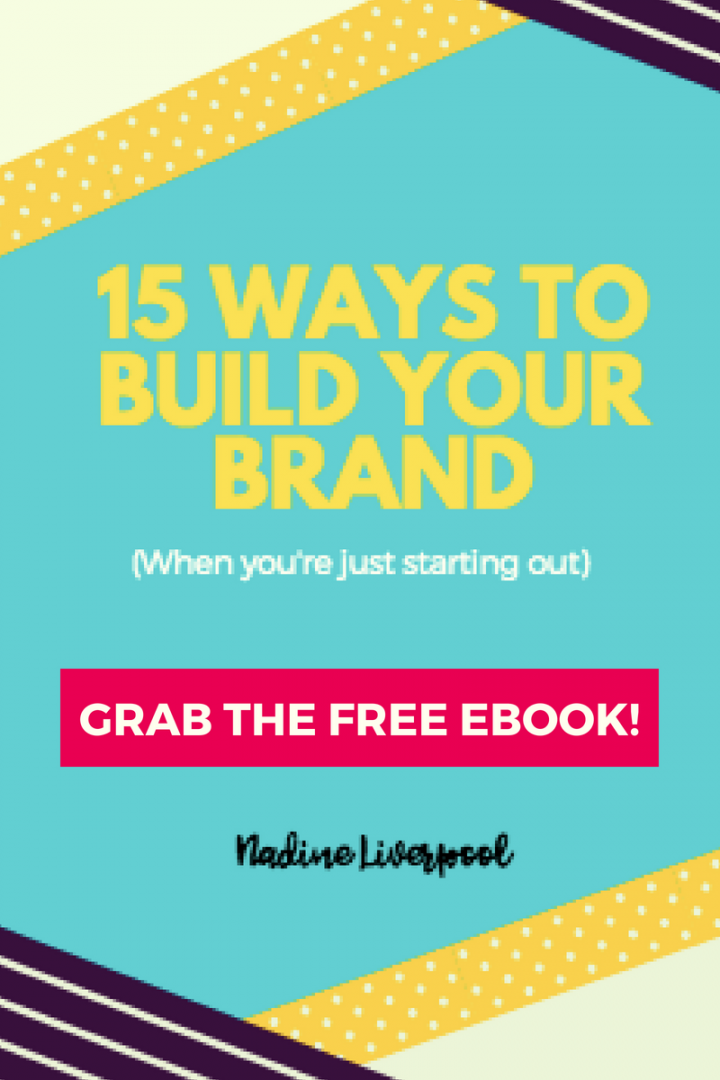 ✨ LESSON 9C: WILL I EVER WORK IN TELEVISION AGAI

✨ LESSON 9B: THERE IS A PATHOLOGICAL NARCISSIST

✨ LESSON 8: HARDSHIPS ARE YOUR GREATEST TEACHERS


Error: API requests are being delayed for this account. New posts will not be retrieved.

Sign up for my free email newsletter to receive the latest tips and strategies on how to build an epic online brand.

Want more tips and strategies on how to build a powerful and profitable online brand? Join my free VIP e-list for more! (and I’ll send a special gift)